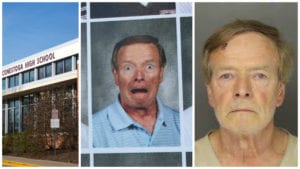 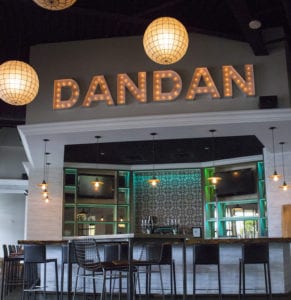 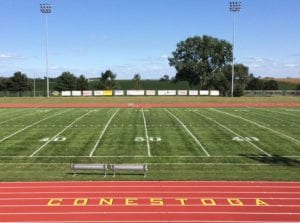 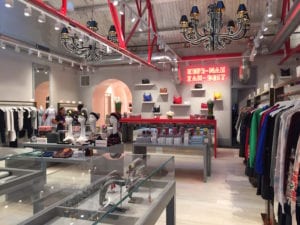 It will be fascinating to see how the Main Line responds to Kirna Zabête, just open near La Colombe in the new Bryn Mawr Village.

Because its 3,000 square feet are unlike anything we’ve seen in these parts. (And you know we get around.)

A boutique for serious fashionistas that – with touches of warmth and whimsy – doesn’t take itself too seriously. 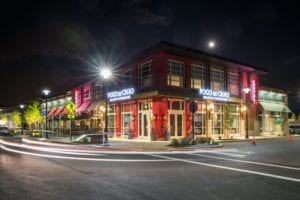 Calling all carnivores! The southern Brazilian steakhouse Fogo de Chao, is now open, the first in a wave of chain restaurants coming to the new King of Prussia Town Center near Wegmans.

Just don’t count on snagging a table this weekend.

We scoped out the place at Tuesday’s preview dinner; here’s what you need to know: 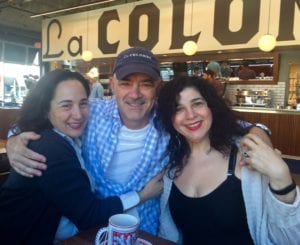