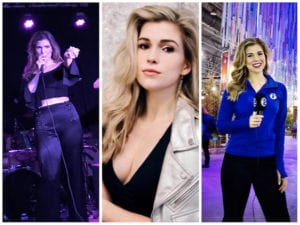 It would be easy to write about Julia Rae, née Julia Rae Schlucter, as yet another precocious Main Line talent.

We’d tell you she was performing in regional theater at age 6.

That she was recording original songs professionally by age 15.

That she’s been a featured singer in the 6ABC Thanksgiving Day Parade for eight years.

That she skipped senior year at the Academy of Notre Dame to pursue a music career in LA. That, still a teenager, she walked the Hollywood red carpet with Brooke Shields after one of her original songs was featured in a Shields movie. 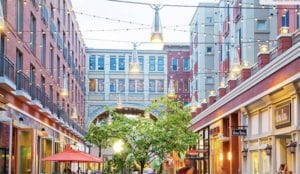