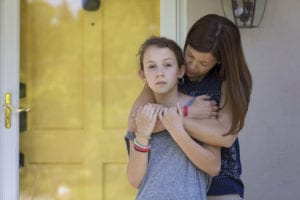 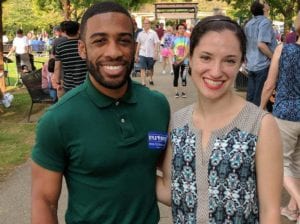 Local Democrats are still pinching themselves – perhaps nowhere more so than in Tredyffrin, where the party’s candidates went 12 for 12 last Tuesday.

So, for the first time in township history, three of seven supes and seven of nine school board directors will be Democrats.