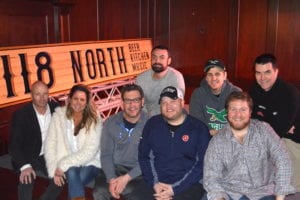 Great balls of fire! Wayne’s about to get what Ardmore’s had for years: its own live music hall.

118 North will open on N. Wayne Avenue Feb. 15, adding a touch of Austin/Nashville to our fair town.

To which we say: Rock it to us. 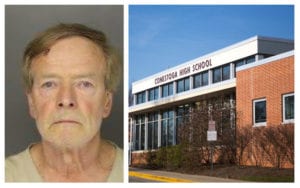