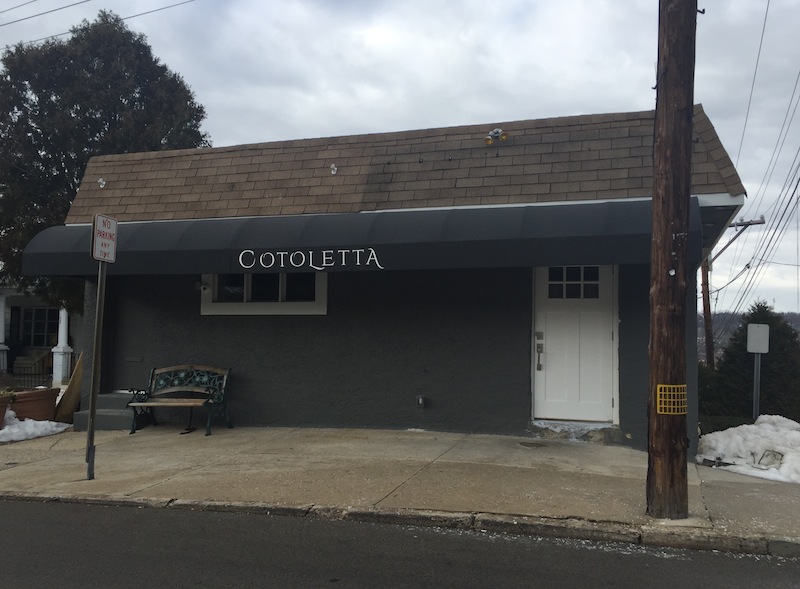 Open less than two weeks, Cotoletta is already killing it.

The eastern Main Line is pouring into the 100-seat BYOB in the former Mel’s Italian in Belmont Hills. (Even Mel himself showed last weekend to toast a pal’s 70th!) 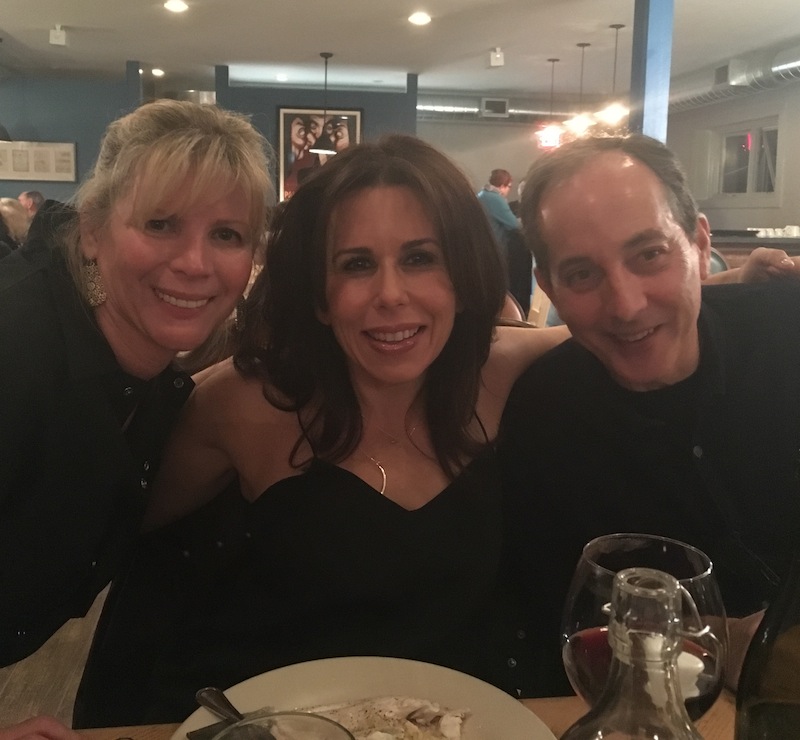 Nicole declared the pan-seared bronzino ($32) “absolutely delicious” and the meatball starter with pesto ricotta and arugula, ($11) “out of this world.” Ditto for a friend’s red snapper special. 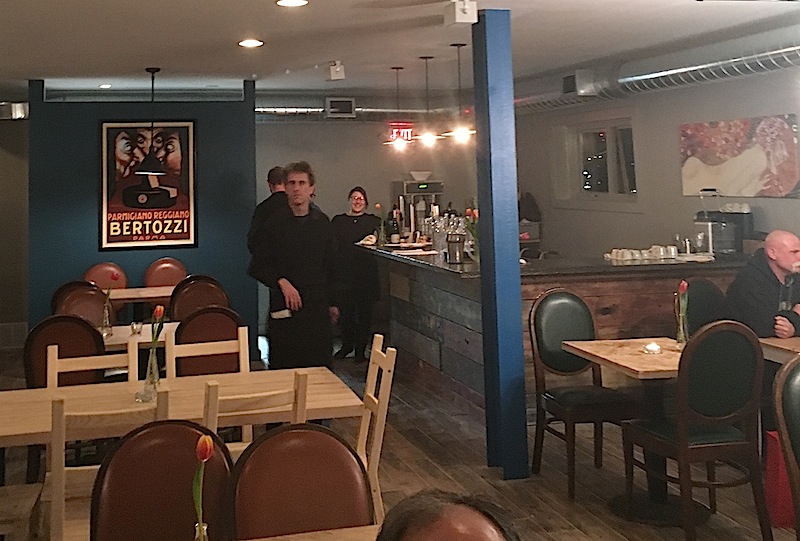 The low-key contemporary look of Cotoletta.

Despite Cotoletta’s casual neighborhood vibe, most patrons came dressed in Saturday-night style last weekend. Which goes to show you – sartorially speaking – that pulling for a local gal is a special occasion indeed.

Move over Sabrina’s and Ardmore Station Café: A Nudy’s Café is coming your way.

Owner Ray Nudy tells SAVVY he will open another of his breakfast/lunch hotspots on Ardmore’s Cricket Ave. in a “couple months.” 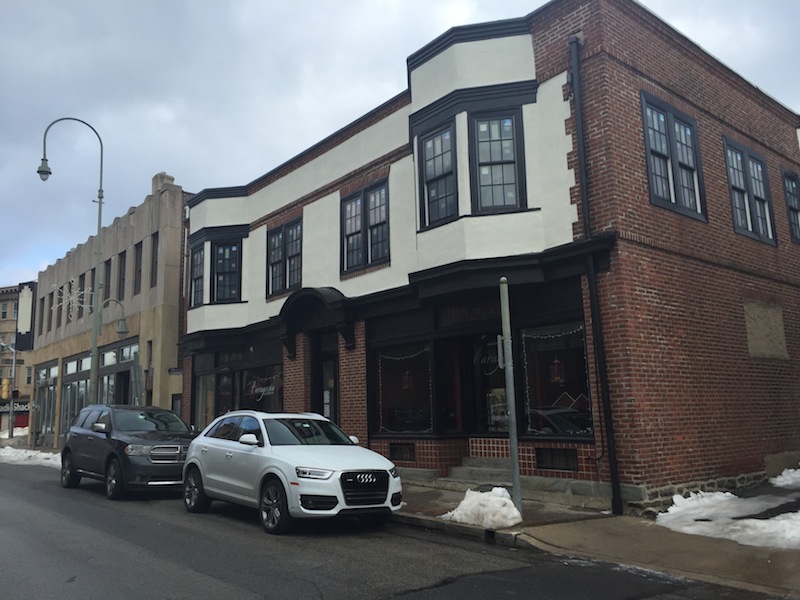 Like pancakes? You’re gonna love the Main Line’s first First Watch. A daytime café – aka upscale diner – like Nudy’s but based in Florida and WAY bigger, the chain has 105 locations and counting.

I have dear British friends who, jetlagged and up at first light, have a standing appointment for First Watch ‘cakes each time they cross the pond to see grandmom in Florida. Those less cuckoo for carbs tuck into FW’s “Eggs-clusives” and “Power Bowl’ lunches.

First Watch sails into the all-new Villanova Center just east of the Blue Route – joining the relocated Bernie Robbins Fine Jewelry, a Starbucks and Bulldog Yoga. Stay tuned to SAVVY for the scoop on these ‘Nova newcomers in the coming weeks. 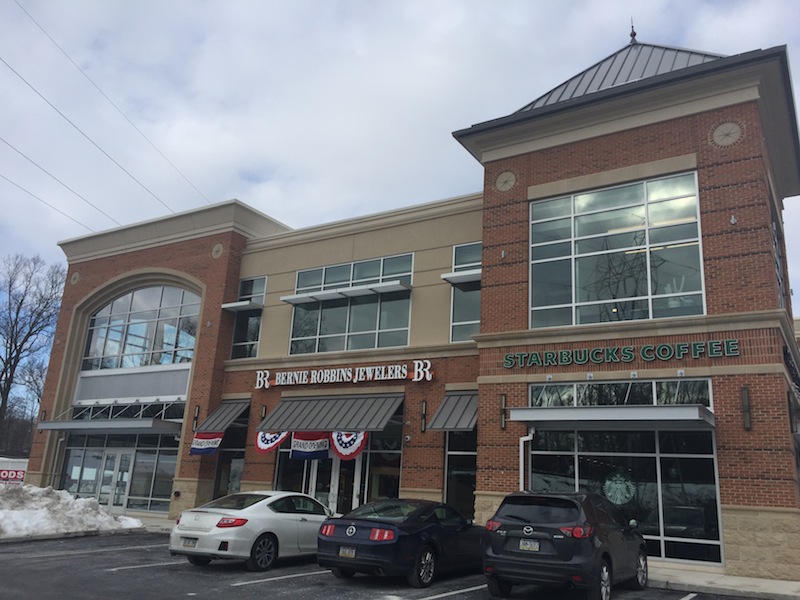 A First Watch Wynnewood is also in the works.

Last time out, we told you about CHOP opening at the old Bryn Mawr FoodSource.

Ready? Tredyffrin has given the all-clear to plans to put a Nemours medical office at the old Paoli Diner/Dany’s Diner/Pizzeria Uno at 1676 Lancaster. Plans call for “redevelopment and expansion” at the site. Told you it was thrilling.

The hits keep on coming in Tredyffrin. Brightview Senior Living wants to build a five-story, 55-foot high building on E. Conestoga Rd. behind the Devon Whole Foods. (Paging nearby Devon Yard’s Eli Kahn, another developer who likes to build ’em tall.) Brightview’s proposed building for the lot across from Nudy’s is a doozy, totaling 181,000 sq. feet. 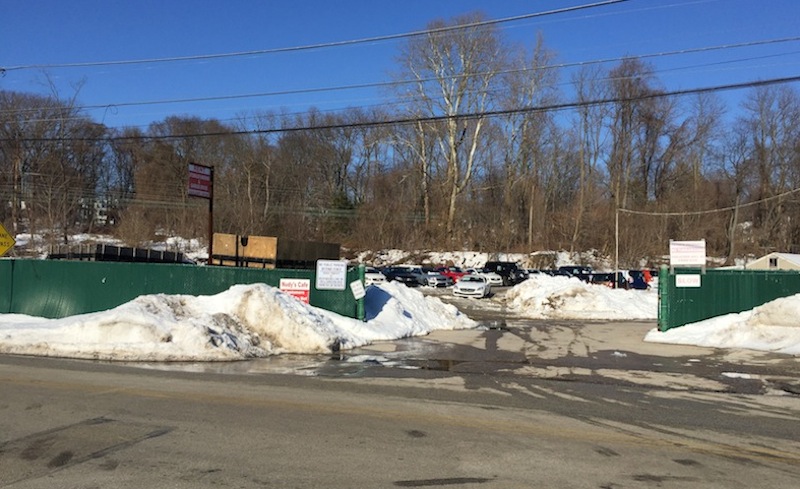 Smart money’s on Tredyffrin planners taking a dim view of Brightview, as it’s currently configured. Word on the street is that the project’s a tight squeeze for the site and driving in and out looks mighty dicey.

Cheers! The Wynnewood Giant is getting a Beer Garden and Eatery, so it can keep up with its sister Giant in St. Davids. Nah, it’s Whole Foods/Wegmans they’re chasing after.

Get psyched for more stores and parking spaces in Ardmore’s Suburban Square, now that expansion plans have just received a preliminary green light.

The fate of a freight shed behind Trader Joe’s is still up in the air, though. Seems Lower Merion Conservancy’s Karen Nagel called out the Square for “robbing” the township of “one of its primary historic buildings.” And some LM Commissioners thought she had a point.

And finally, a sad SAVVY shoutout (and heartfelt condolences) to the very brave Tad Decker of Gladwyne and his family.

Vice chair of blue chip law firm Cozen O’Connor, Decker wants the world to know that his beloved son, John, 30, a standout athlete at the Haverford School, battled addiction for years and likely died of an accidental heroin overdose in mid-January. (Toxicology reports are pending.)

In an interview with the Inquirer’s obituary writer, Decker said John became addicted to painkillers after he was prescribed OxyContin following multiple surgeries to repair a torn ACL suffered when he was a teenager. Over time, he moved on to cheaper and more available heroin, his father said.

In other areas of his life, John was a resounding success. He lettered multiple times in multiple sports at Haverford. He went to Cornell, then worked as an analyst, most recently for Actua in Radnor. John also was a volunteer assistant basketball coach at the Gesu School in North Philly (reportedly never missing a game or practice) and also gave his time to the YMCA.

Decker hopes his disclosure of his son’s addiction – John went to rehab twice but refused to return – will spur others to seek help “right away” for addicted family members.

“John was a well-known kid in this area,” Decker told the Inquirer. “… if we can tell his story, maybe it will save one person. If it does, it will be worth it.”