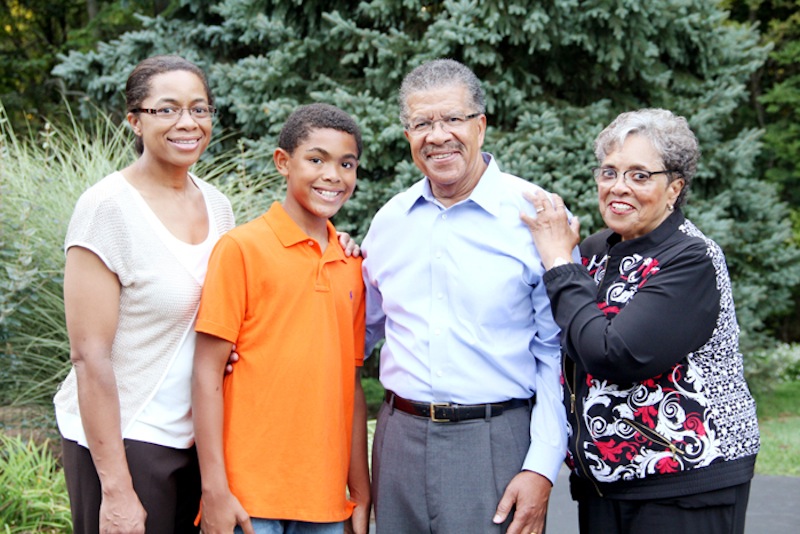 Talk about your sweet assignments.

While the hordes (me among them – yes, I’m going) jostle for even a glimpse of the Pope on the Parkway this weekend, a Berwyn baker and her family will get up close and personal with the pontiff.

Sweet Jazmine’s chef/owner Kim Cuthbert, her 12-year-old son, Jordan, and her parents, Anna and Jerry Davis, have been tapped to bring up the offertory gifts when Pope Francis celebrates Mass at the Basilica on Saturday.

For those not Catholic: The four, all parishioners at St. Isaac Jogues in Chesterbrook, will process up the center aisle carrying the bread, wine and other offerings and will hand them to the Holy Father.

“It’s almost unbelievable. I don’t know if it’s sunk in yet, “ Kim tells SAVVY. “I’m amazed, humbled and honored to have been chosen.”

Kim is a 1988 Conestoga graduate, her son attends Valley Forge Middle School, and her father, a retired Sunoco communications chief, has long volunteered for Catholic causes. 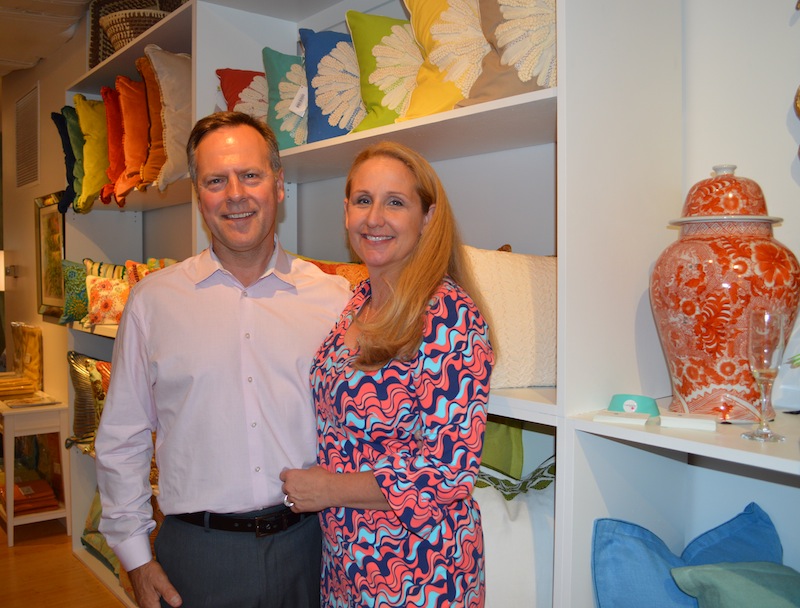 If you like your surroundings Colorful with, well, a capital C, you may fall hard for Company C, the spirited home furnishings “studio store” that just opened in downtown Wayne.

I came home from last week’s Company C kickoff party inspired to kick a few of my own play-it-safe rooms right to the curb. 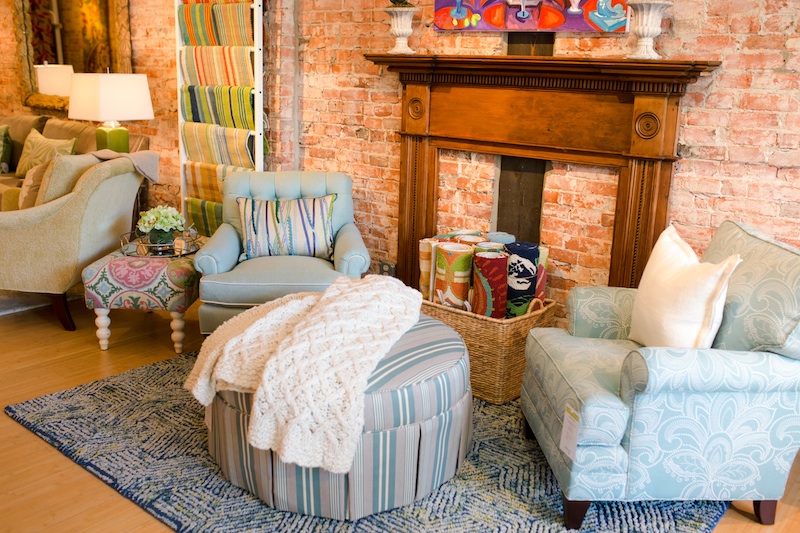 And just about all of it is awash in color – the bolder, the better.

The look is clean, casual and relentlessly cheerful. If Company C were a clothing line, I’d call it Modern Preppy – the sort of style Kate Spade, Trina Turk and Tory Burch might embrace. 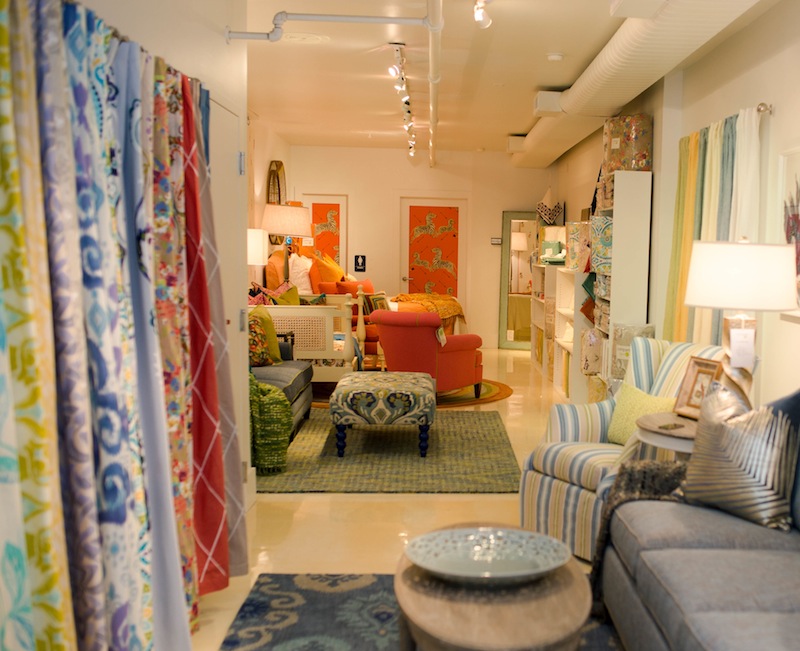 The Wayne outpost is just the fourth company store for the New Hampshire-based design house and its first outside New England.

Peggy tells me she fell in love with Company C while vacationing near Portland, Maine and thought the label’s exuberant aesthetic would play well on the Main Line.

I think she may be right.

So you can guess how psyched I was to learn that Nova’s superstar coach Jay Wright will be the first speaker in this year’s HomeGrown lecture series at the Wayne Art Center. 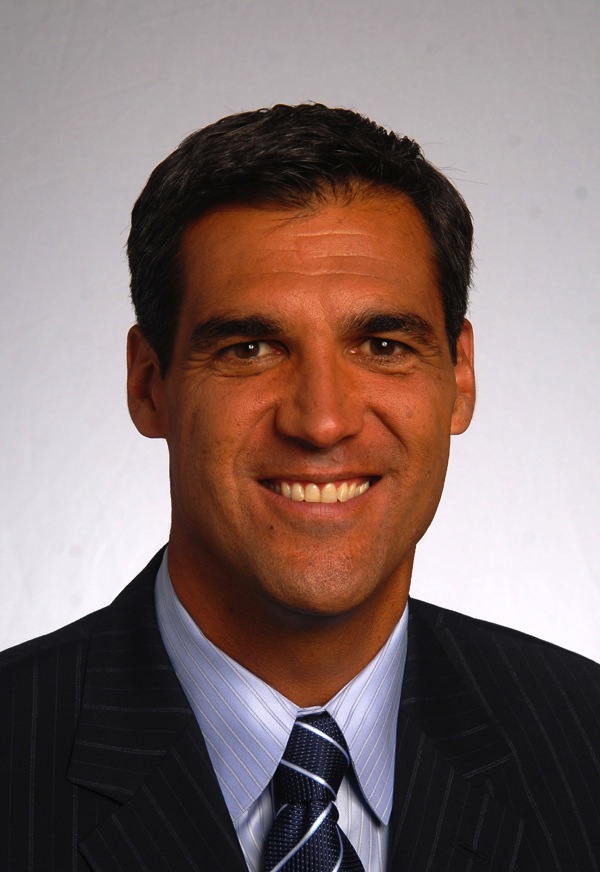 In my admittedly biased book, Coach Wright can do no wrong.

Not only does he run a clean Division One program (his guys actually graduate in four years!), but he seems to care at least as much about mentoring and character building as he does about getting the W.

Plus, he’s pretty darn easy on the eyes. Not that that matters.

(In what has to be a first in college hoops, the team’s official blog reviews each of Jay’s game-day suits in a “style watch” column. I kid you not.)

On Oct. 7, Jay will dish on the ups and downs of coaching college ball, academics vs. athletics, the state of the NCAA and take a few questions. I saw him speak a few years back and trust me, the guy’s well worth your $20 ticket.