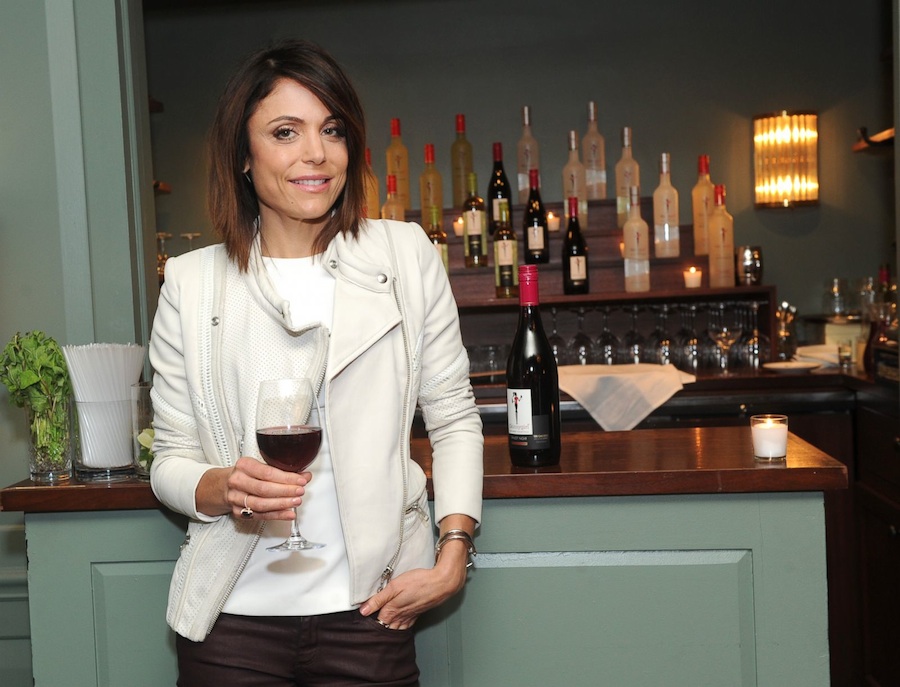 “Real Housewives” star Bethenny Frankel is coming to town to play bartender and – get this – more than 2,600 fans plan to show up, according to the event’s Facebook page. (Yeah, I know – Facebook RSVPs are notoriously unreliable, but still…)

Bethenny will be shaking up Skinnygirl cocktails and pouring samples at the Ardmore Fine Wine and Spirits store on Greenfield Ave. from 3 until 5. (Where everyone plans to park is beyond me.)

The Main Line, inexplicably, has been bonkers for Bethenny for years. Anyone else remember the crazy-long lines at Bryn Mawr’s Skirt when she did a book signing there back in 2009?  (And they weren’t even offering free booze that time.)

Me? I’ll take a rain check. This weekend’s Devon Fall Classic is more my speed. The May Horse Show’s Mini-me, the Classic gets bigger and better every year with exciting competition in the ring, live music, great shopping, and for the kiddos, pony rides and a dog contest. Not to mention, easier parking.

Then again, I might stop by Bryn Mawr Day – a high-flying (and free!) old-fashioned street festival featuring aerial circus acts, live music, fire truck rides, a taste of local restaurants, hourly history bus tours, a petting zoo with pony rides and more. Almost makes me want to be a grandmother so I’d have a wee one to bring along. Almost.

And for the exceptionally well-shod among us: Saturday’s also your chance to meet the man behind your Manolos.

From 2 ’til 4, Manolo Blahnik, aka The Cobbler Carrie Bradshaw Made Famous, will hold court in the shoe salon at Neiman Marcus. It’s his first visit to our fair mall in nearly 20 years. He’s 72 now and lives in Bath, England so who knows when or if he’ll be back. 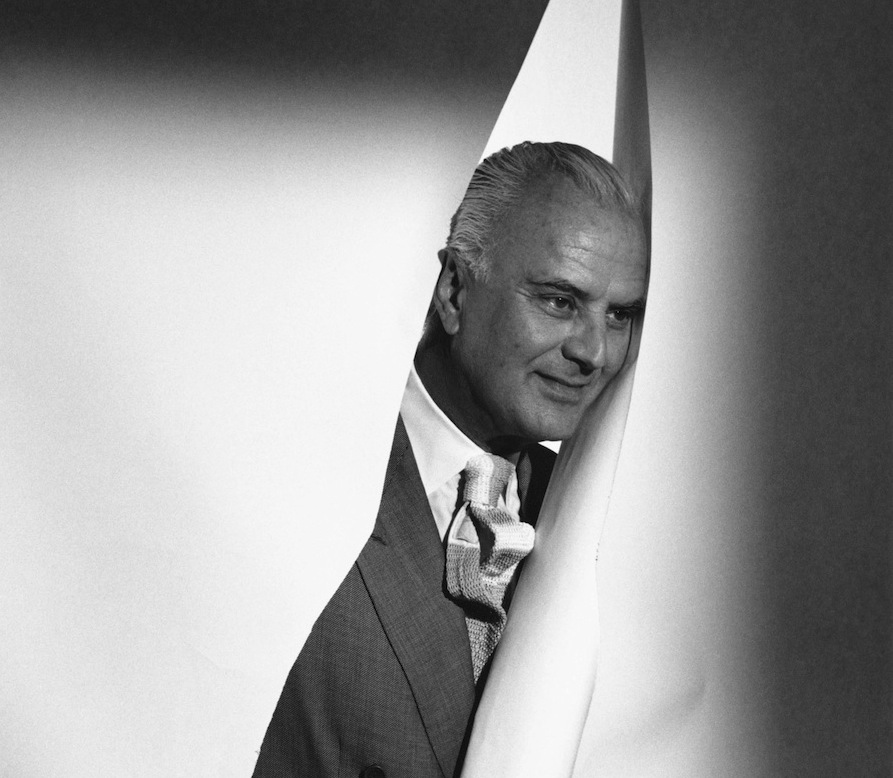 The shoe maestro will preside over a trunk show of his exclusive London collection  and will sign copies of his new coffee-table tome, “Fleeting Gestures and Obsessions.” And if you spring for a pair of his pumps that day, he’ll gladly autograph those, too. Seriously, he will. (His signed $82 book would be a whole lot cheaper of course, but not quite so thrilling, I daresay.)

After a two-year run in Bryn Mawr, the upscale contemporary boutique, Ellla’s Grove, opened in Haverford Square this week. Owner Fran D’Ambrosio took over the Willow space next to Menagerie and across from Linda Golden. The lure? On-site parking and more foot traffic. Expect the same spunky yet sophisticated styles from Robert Rodriguez, Tracey Reese, Frye, M Missoni and more. 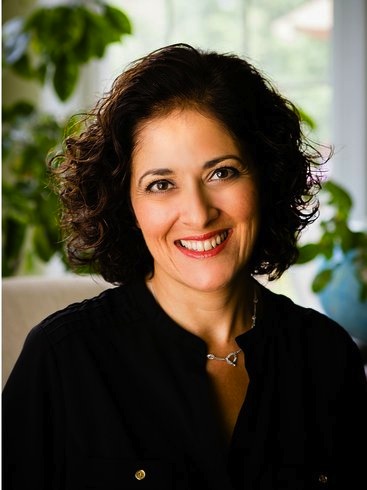 A SAVVY shoutout to Berwyn’s own Homa Tavangar, whose book, Growing Up Global: Raising Children to be at Home in the World, has inspired a new children’s TV show.

Homa was tapped by NBC Universal to serve as education and cultural consultant to “Nina’s World,” an animated series that celebrates diversity through the eyes of a spunky 6-year-old. Homa’s job is to ensure that cultures ring true and characters aren’t stereotyped –  a perfect job for this longtime champion of global citizenship at every age.  “Nina’s World” debuts on the children’s network, Sprout, Sept. 26 at 7 p.m.

Bumped up a week to Saturday, Sept. 19 because of You-Know-Who’s visit the next weekend, this year’s self-guided tour features eight unique private homes in Tredyffrin, Easttown and Willistown. 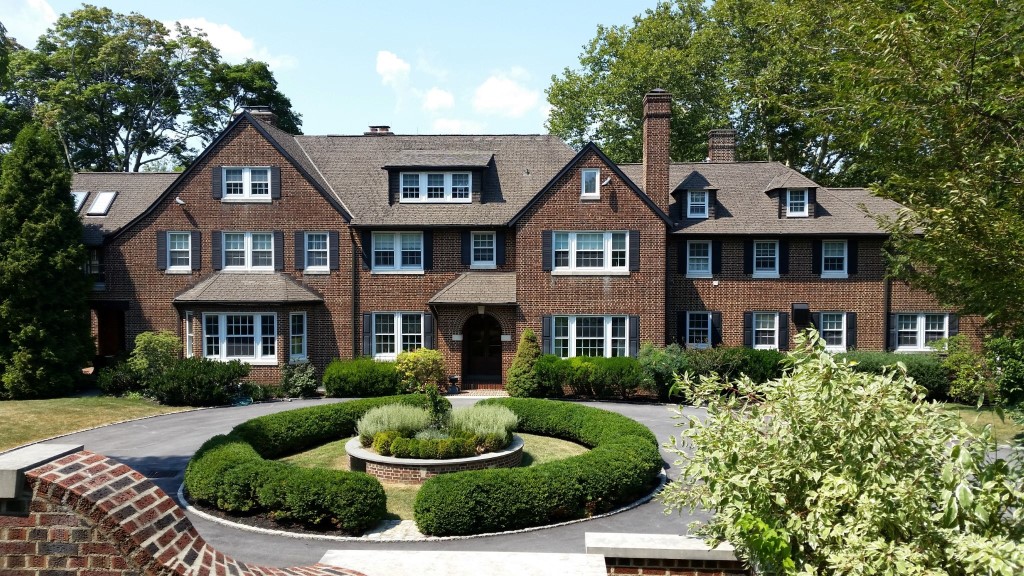 Highlights include a 1915 English Costwold Revival estate in Wayne (“Deilwydd”), a 19th-century farmhouse in Deepdale, a mid-1800s French Normandy hunting lodge on Valley Forge Mountain, and a 1780 stone farmhouse in Willistown.

Tickets are $35 and proceeds benefit the Tredyffrin Historic Preservation Trust’s work to create a Living History Center at the old Jones Log Barn in Chesterbrook – a very cool project, by the way. Click here for more info and to order your tax-deductible tickets.

And finally, a little plug for a pal.

As a local writer, I’ve met some interesting and inspiring people over the years, but no one has made more of an impression on me than Jim Sanders.

Jim is a funny, kind and super smart guy who happens to be quadriplegic. 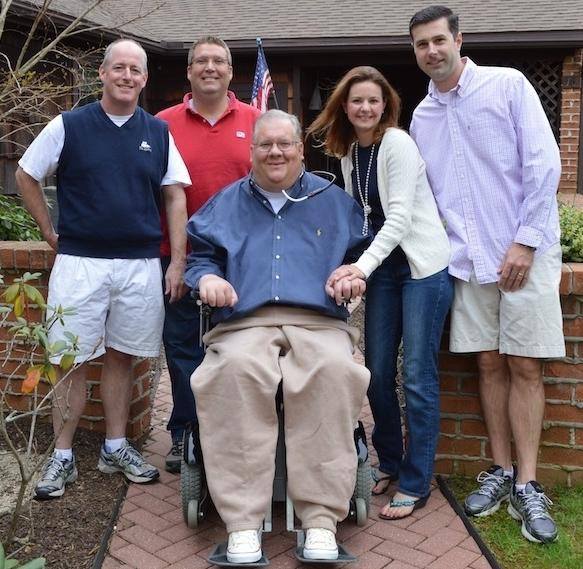 You may recall his story: When he was 22 and a Temple senior back in 1989, Jim was partying with his pals down the shore and dove into too-shallow waters off a Longport dock. He severely injured his spinal cord and became paralyzed from the neck down.

With the help of a fabulous live-in aide, he’s been living independently in his own Chesterbrook townhome for more than 22 years. He gets around in a sip-and-puff wheelchair and amazingly, runs his own IT business by keyboarding with a mouth stick.

Living on his own is pricey but life in an institution would “defeat” him, Jim says. That’s why his friends – some of whom date back to his Conestoga days – formed the JOS Trust, planning annual fundraisers on his behalf.

Because Jim likes nothing better than a good laugh, the group started throwing stand-up comedy night fundraisers for their fun-loving friend.

So if you’re free next Saturday, Sept. 19, Jim and his buddies, me among them, would love to see you at the 5th annual “LOL 4 JOS” at Erin and Dave Dugery’s “party barn” in Newtown Square. 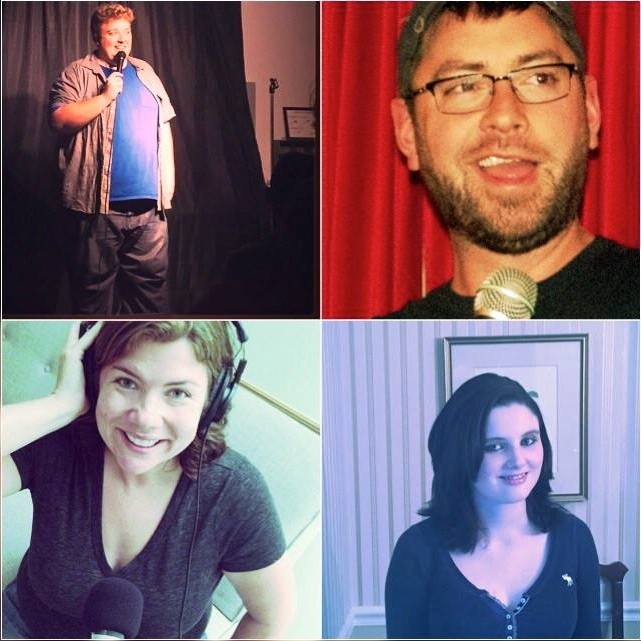 A surefire crowd pleaser: Academy of Notre Dame junior, leukemia survivor and onetime aspiring comic, Katie Daugherty (bottom right in the photo) will be making her third appearance on the Comedy stage. Her mom tells me Jim’s no-complaints, upbeat attitude inspired Katie during her cancer fight.

The fun begins with an open bar, heavy hors d’oeuvres and a dessert buffet at 7; the show starts at 9. Tickets are $100pp. (Pay at the door or order online.)  It’s a great time – I promise – and it couldn’t help a nicer guy.