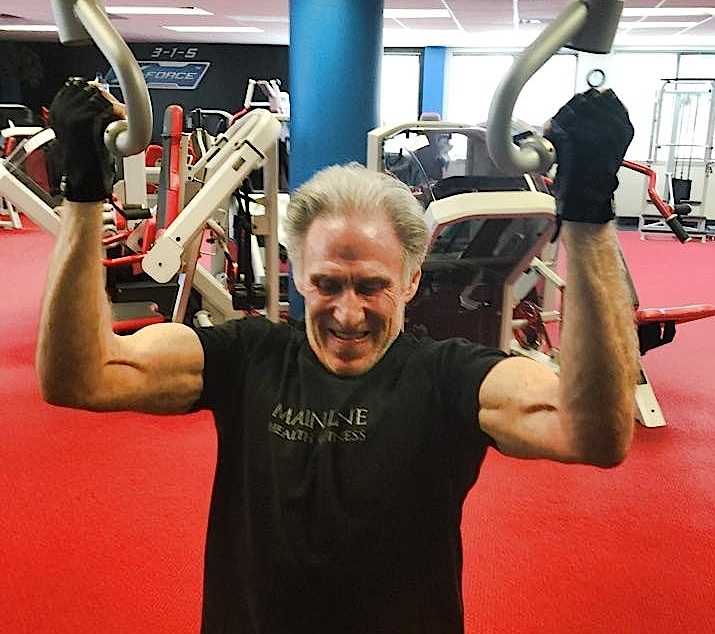 The area’s original Iron Man, Roger Schwab (pictured above) has sold his Bryn Mawr fitness mainstay to the real estate group that owns The Sporting Club at the Bellevue.

So, naturally, MLH&F is being rebranded as The Sporting Club at the Main Line.

New owner Tim Rubin tells SAVVY that members will likely get reciprocal privileges in Center City at discounted rates. And some of Bellevue’s best instructors will lead special workshops in Bryn Mawr.

Rubin says he’ll take a few months to evaluate the place before he comments on any other changes – although he did hint at a facelift of the monolithic building, which he now owns. 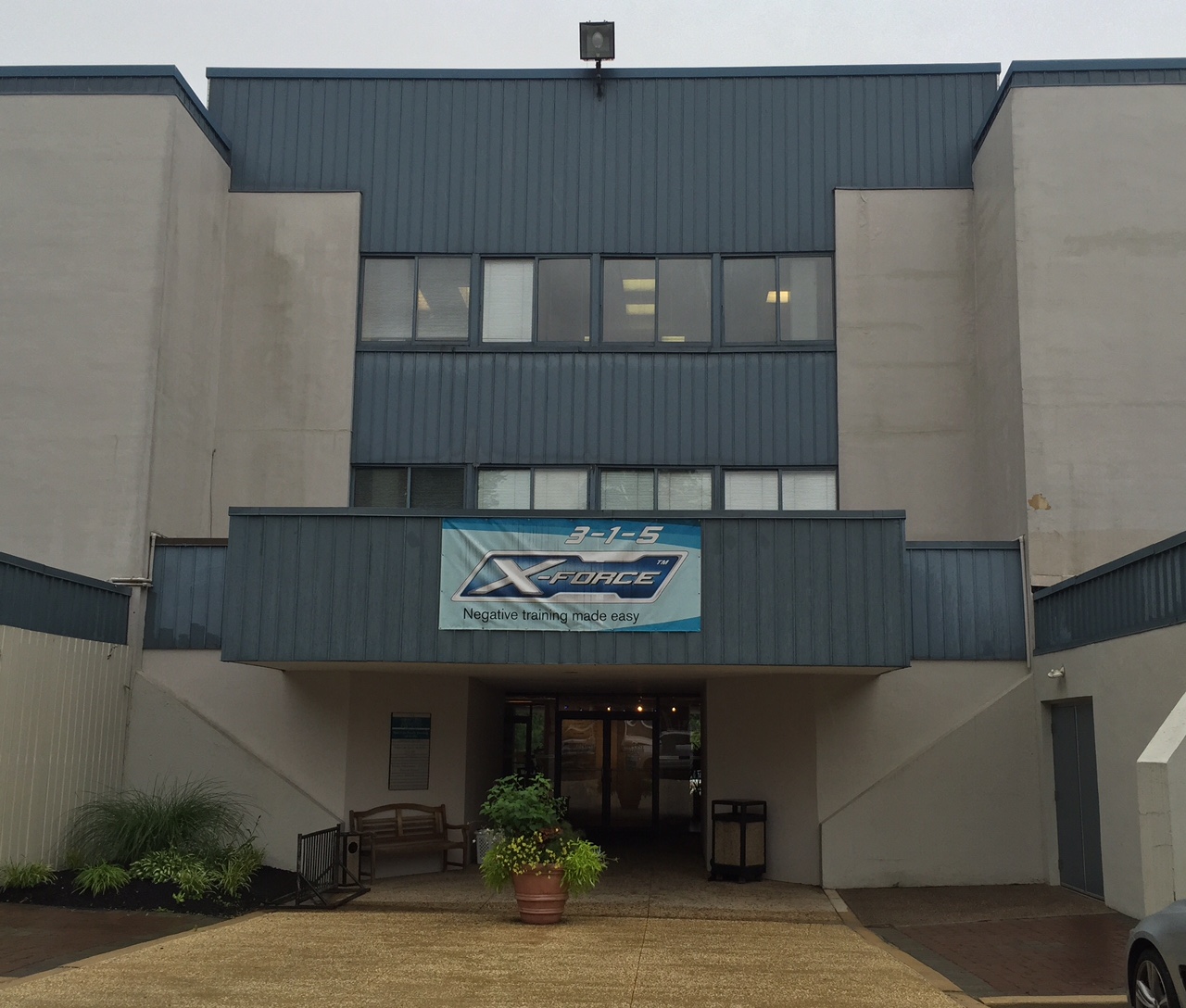 For his part, Schwab, who’s still superhero buff at 70, says he wouldn’t have sold to anyone but the Rubins. Tim’s father, George Rubin, was one of Roger’s first clients at the old Main Line Nautilus; the families are old friends.

“Main Line Health & Fitness is my legacy,” says Roger. “I wouldn’t have sold if I didn’t think they would enhance it.”

Rubin’s company owns an office building just down the road at 600 Haverford Ave. and might just buy more. “We’ve been involved in this corridor. I grew up in this area,” Rubin says. “My family goes back three or four decades with Roger so there already was a connection. Like the Sporting Club, this is one of the premier clubs in the area. There’s lots of synergy there.”

Roger, meanwhile, has not left the building.

He and his wife, the equally buff Elanna, will continue to train clients on X-Force, the revolutionary strength-building circuit he imported from Sweden, one of just two X-Force sites in the U.S. 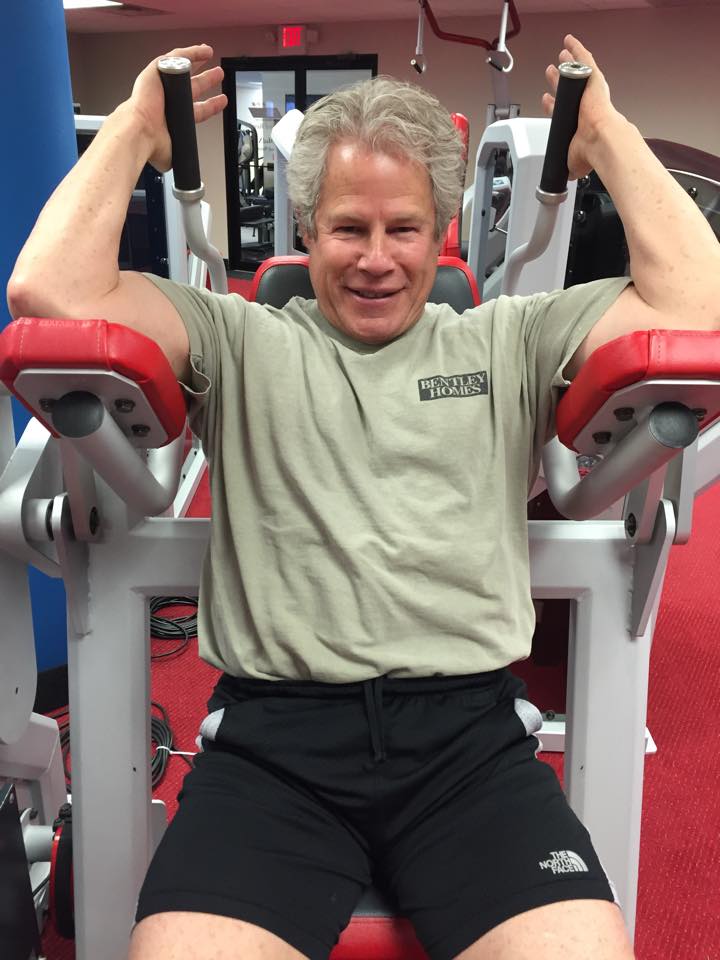 Builder Tom Bentley is one of the Main Line’s high-powered X-Force converts.

“It’s the best workout on the Main Line,” asserts Roger, who’s as strong in his pronouncements as he is on the gym floor. “X-force is my passion. I want to see it realize its full potential.”

Roger – over and out? Not even close. 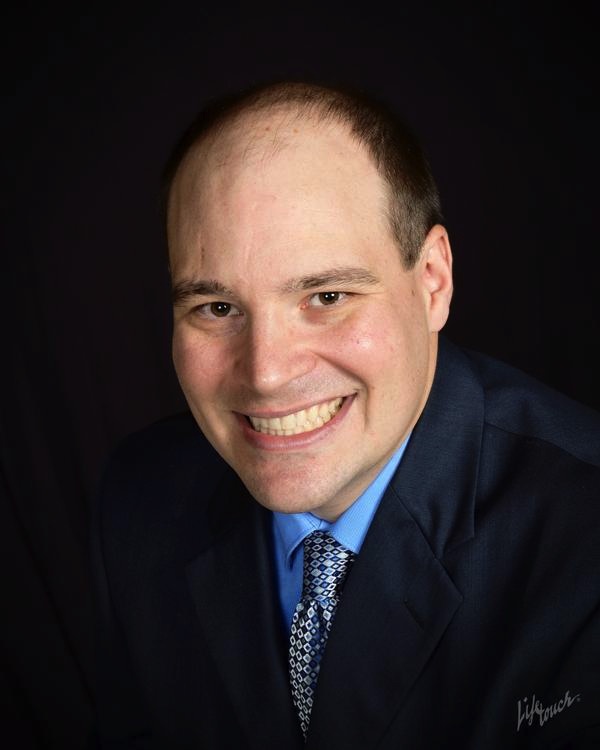 Just 33 years old, the chemistry teacher has already won a handful of fancy awards and just won another – his most prestigious yet – the Presidential Award for Excellence in Math and Science Teaching.