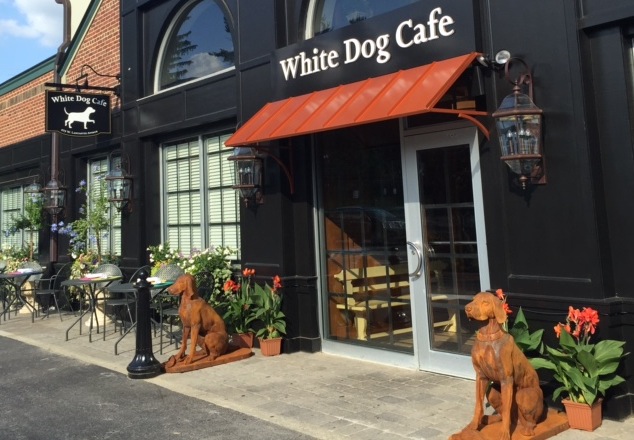 My husband and I chowed down at the new White Dog Café in Haverford Square Saturday night – a top-to-tail overhaul of the former Du Jour Market.

Humanely raised, sustainable and sourced within 50 miles, the grub was doggone good.

But what truly had us panting was the inspired doggie décor. 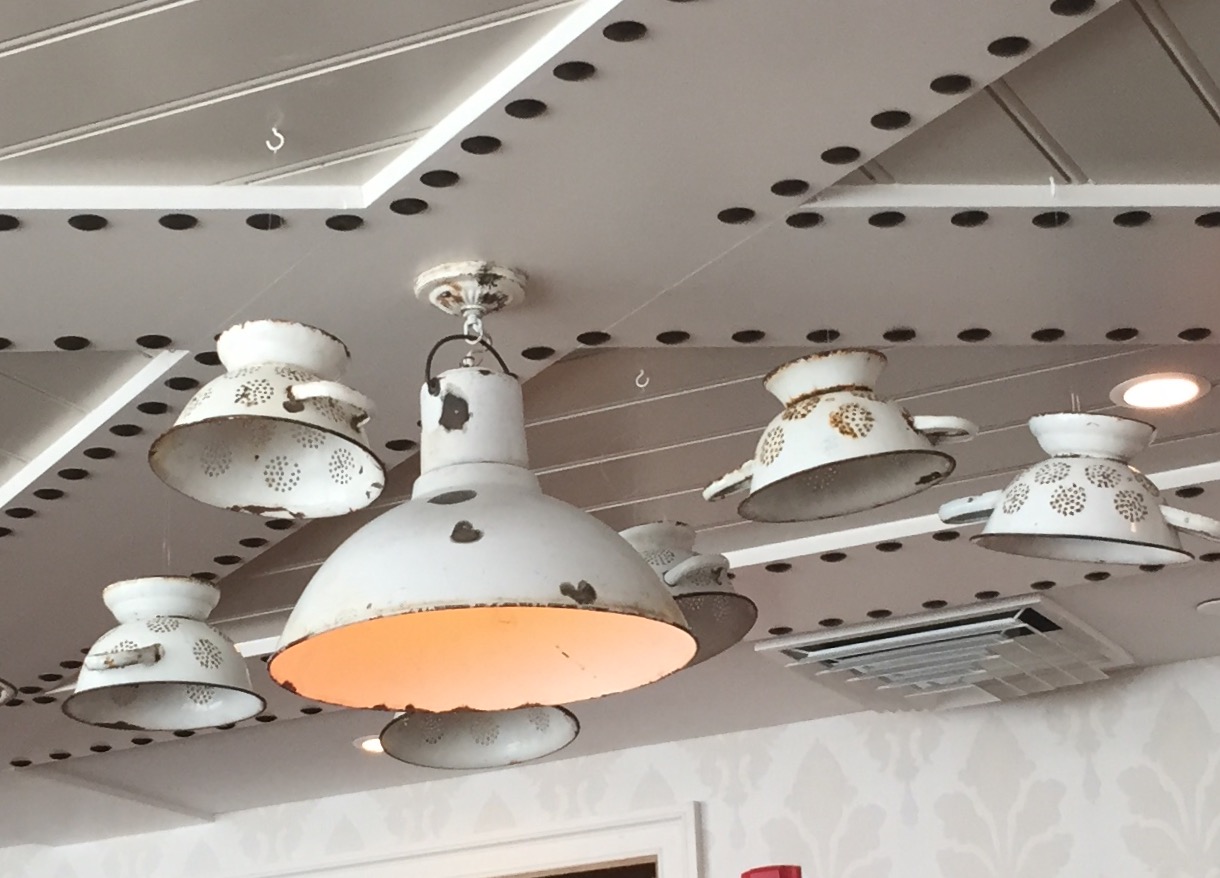 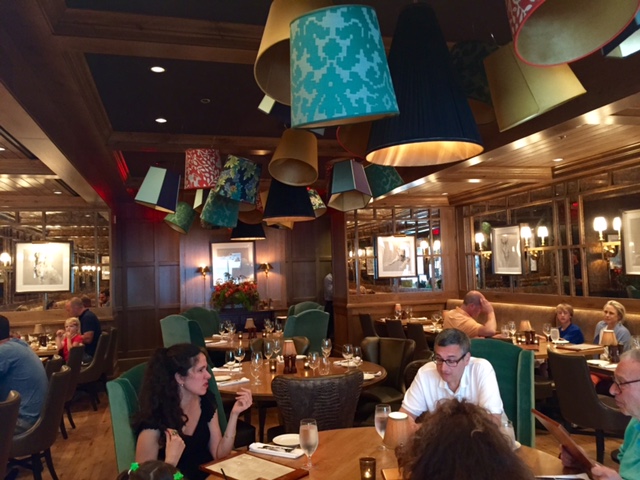 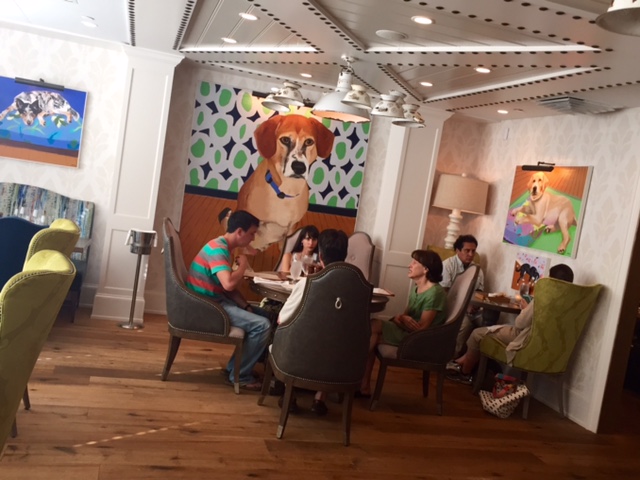 The Dog’s three rooms have something for everyone: the Bar and backroom Den are all cozy and country clubby; the main dining room, aka “The Kitchen,” is b-o-l-d and b-r-i-g-h-t. (We’re diggin’ on the staff’s suburban-chic gingham shirts, btw.)

Only a third of the menu items at the other two Dogs pop up here. Haverford has more starters, sharing plates and vegetable dishes like Spring Pesto flatbreads, Pork Belly sliders and Korean style wings.

Now that he’s unleashed White Dog Haverford on the Lower Main Line, Grims is focused on a redo of the former Peppercorns (once Georges) in Wayne’s Eagle Village Shops. Look for an autumn opening and a Mediterranean theme with name, concept and delightful (Balongue Design) décor still TBD.

Head honcho Wayne Grafton says this year’s show was “way ahead of last year” and when the barn dust settles, hints he “might have record-setting numbers” to report.

Attendance, Country Fair sales, show and Ladies Day Hat Contest entries were all up, up, up – despite a run of dastardly luck (including a tragic show-week suicide at the Devon train station, a horse death in the ring, a van crashing into show signage) and a succession of stinks over ousted leadership, booted box seat holders, a proposed historical marker and a new unaligned preservation alliance.

Spectacular too (and spectacularly ambitious) are newly announced plans on the Devon drawing board. Among them: an $8 million capital campaign to create a stable full of moolah makers: more parking, more shops, more box seats, a new corporate and VIP sponsor section and a second Grand Prix-style event on Tuesdays.

All for the greater good of horse show beneficiary, Bryn Mawr Hospital.