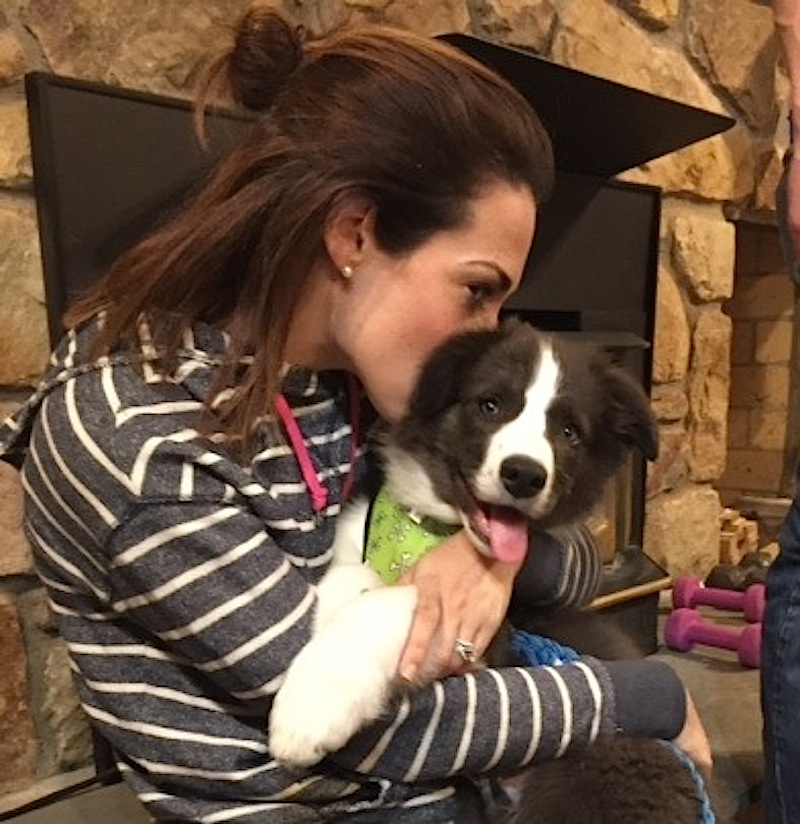 You give your puppy a treat – a little nugget of love to reward good behavior – and he dies?  Say what?

That’s precisely what happened to the 15-week old border collie owned by Jessica Fischer Rennard and her husband, Andrew.

Jess (Conestoga ‘05) wants everyone to hear her horrific story. And she wants the treat company that she says is responsible for her puppy’s death to change its product. Here’s what happened:

Jess and Andrew wanted a companion for their rescued boxer mix, Chance, who had behavioral issues. They decided a border collie had the right temperament and found a breeder in Texas. In late April, they brought home to Chester Springs a 12-week-old border collie pup. They named the little guy “Kevin” after favorite characters in “Up” and “Home Alone.” 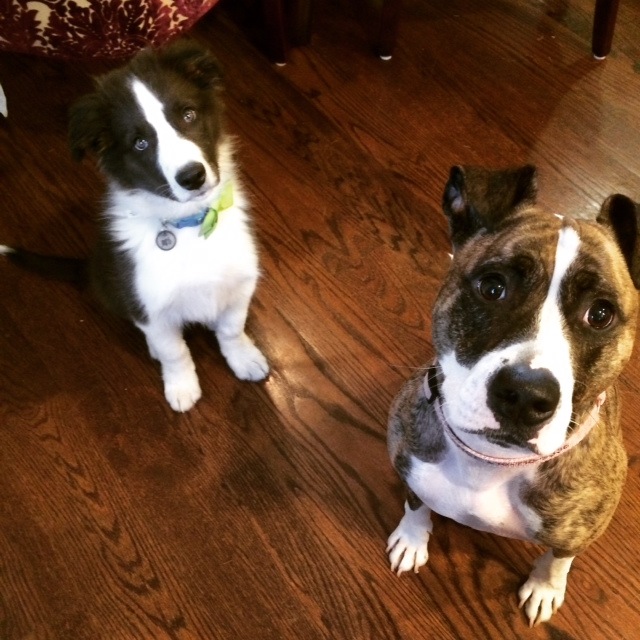 On May 12, Jess returned from walking Kevin, asked him to sit and rewarded him with a Zuke’s “Mini Natural” dog treat. She hung up his leash, then followed him into the living room where she found him lying on his side unresponsive, his blue tongue hanging out. She picked Kevin up and blood poured out of his mouth. By the time she rushed him to Eagle Animal Hospital, he was already dead.

An autopsy x-ray clearly shows a dog treat lodged in his trachea, totally plugging the airway. Just 19 pounds, Kevin died of asphyxiation within 45 seconds, the vet said. “When we found out the dog treat is what killed him, we thought, ‘How is that possible?’” Jess told me.

But the mini-treat, a quarter-inch circle – about the size of a pencil eraser and smaller than kibble – was the exact same size and shape as Kevin’s windpipe.

Appalled, Jess contacted Zuke’s. The company apologized, mailed a package of treats for Chance, and promised to send a donation to the animal shelter of the Rennards’ choice. But instead of sending a cash donation, Zuke’s sent only a box of training treats to the shelter.

That’s when Jess decided to go public, demanding that Zuke’s change its product. She alerted local media, created a Facebook page, and started a Change.org petition that so far has garnered more than 1,600 signatures.

The Rennards want Zuke’s to change the shape of its Mini Naturals from circular to oblong. At the very least, they want Zuke’s to add a warning label to packages that currently tout the treats as “healthy … with added vitamins and minerals.” 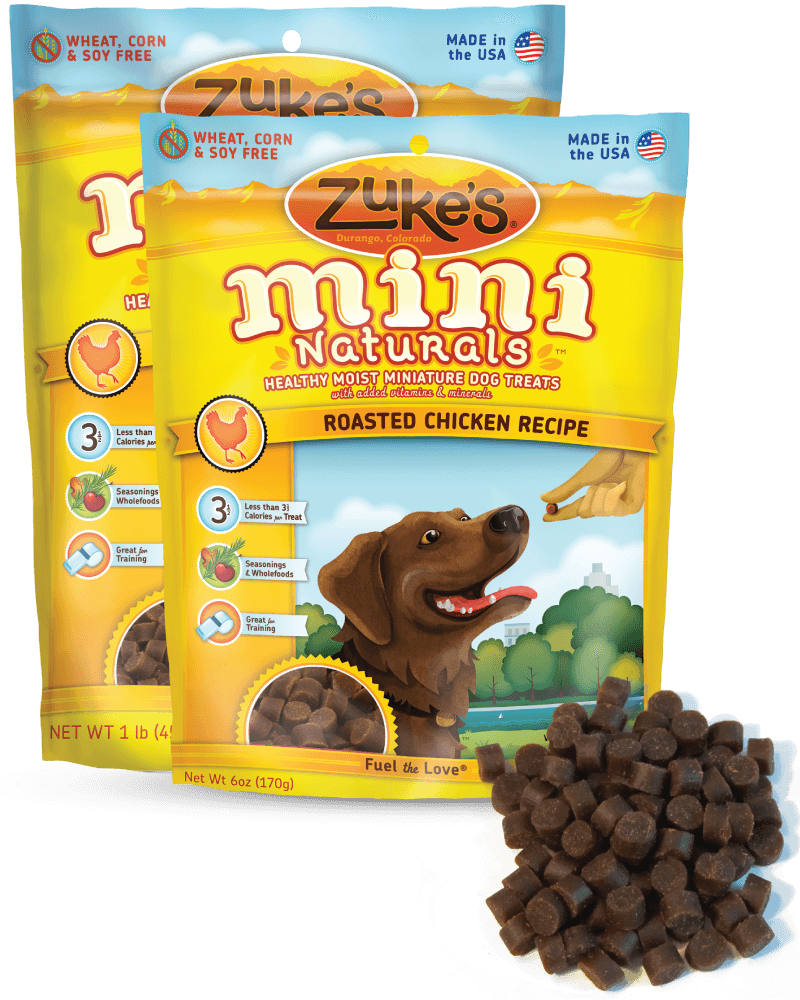 According to Zuke’s website, the brand is sold at a slew of local retailers including Braxton’s, Whole Foods Markets, Petsmart and Kimberton Whole Foods.

Other puppy owners with similar horror stories have since come forward on Facebook and the petition page:

So far, there’s been no response from Zuke’s, but the Rennards aren’t giving up. “We’re still hopeful,” Jess says. “Change may not happen tomorrow or even this year, but Zuke’s is a small company. If word gets out and enough people complain … We still have momentum; we haven’t exhausted all our resources yet.” 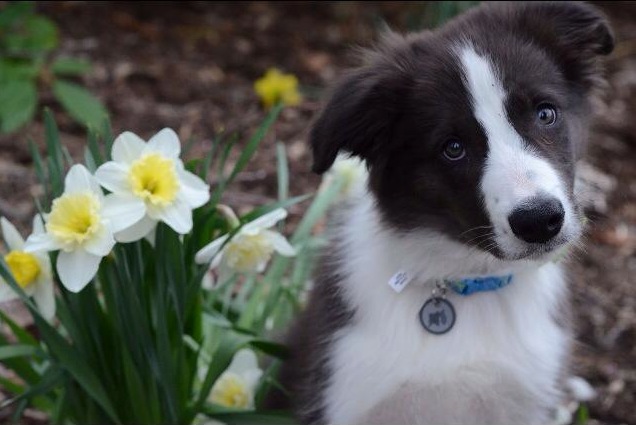 Kevin Rennard, the border collie who died after inhaling a dog treat. Jess and Andrew recently brought home Badge, a border collie pup who is Kevin’s nephew but doesn’t look like him. “That would have been too hard,” Jess says.